DJI, headquartered in Shenzhen–China’s Silicon Valley–released the Phantom 4 on March 15, 2016 and it has already become the drone to have. It’s a strong contender for drone of the year and the flying camera in the sub $2000 range everyone is talking about. 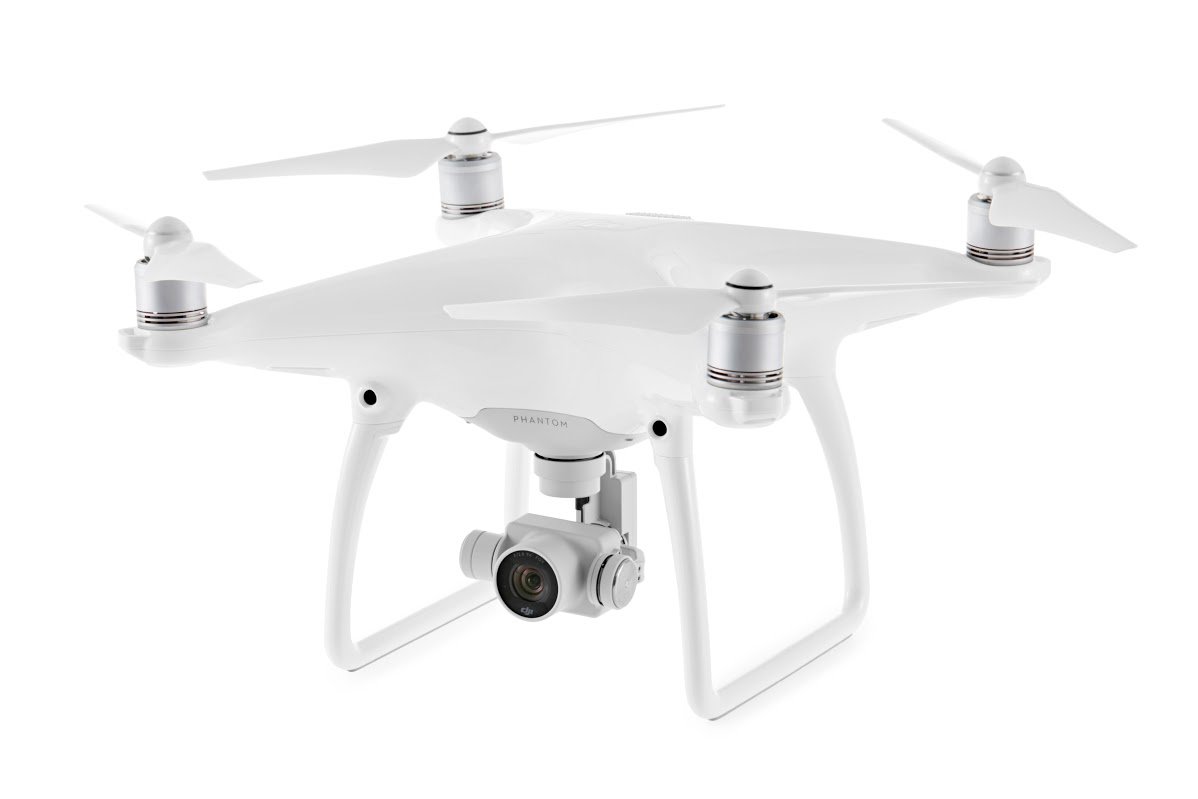 We gave the Phantom 4 a closer look and it won us over almost immediately. Let’s take a look at the highlights.

Critics around the world are hailing the Phantom 4 for being an excellent drone for both beginners and advanced flyers. The main features include:

Since this is, after all, a video drone. DJI goes so far as to call it a flying camera (emphasis on the camera part). The new lens’s chromatic aberration has been reduced by an impressive 56% while the lens distortion was reduced by 36% from DJI’s Phantom 3 offering. 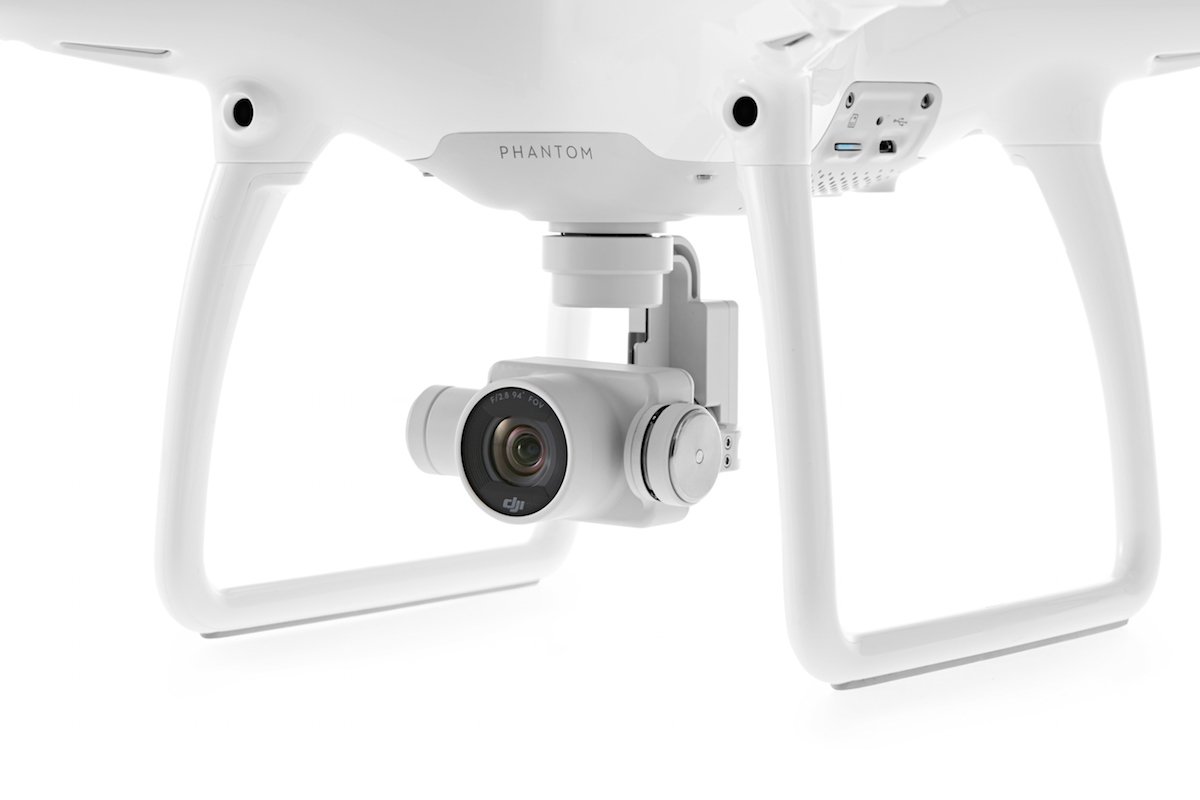 The camera can shoot 4K video at 30FPS or you can capture those epic moments in slow motion at 1080p, 120 FPS. The Phantom 4’s newly redesigned composite core means advanced stability so your shots come out just as smooth as you’ve always longed for from a video drone. 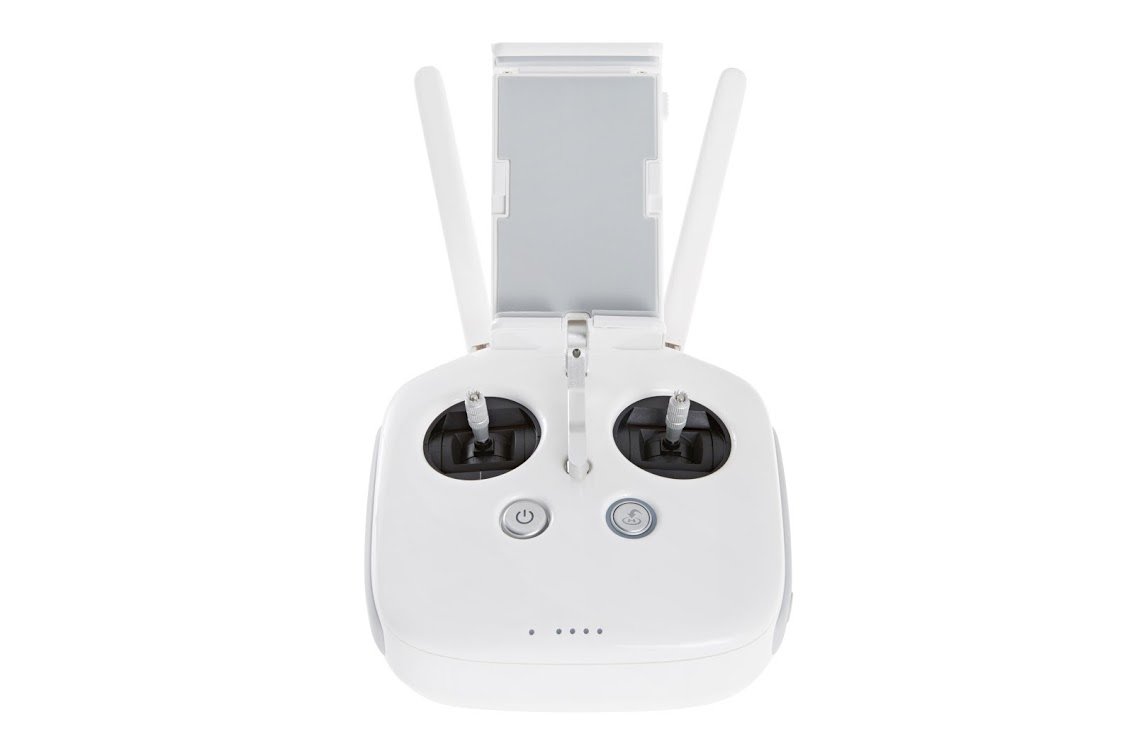 By all accounts the DJI Phantom 4 is a breeze to fly. With the DJI app available on both Android and IOS, you can use your own device to view the camera and control the Phantom 4. The new longer-range transmission means that you know exactly what the drone’s camera is from further away.

Although DJI boasts of a video and flight range of 5km, users have found that the video quality begins to suffer at about half of that.

The Phantom 4’s advanced sensors do work well for the most part but the drone does have some trouble navigating sparse tree branches. Particularly the further away from the tree’s trunk that they are.

The Smart Return feature works great, and it’s especially useful when you encounter a loss of video feed and need to get the drone back and you’re flying blind.

The included intelligent flight battery will let you know exactly how much juice you have left before you need to start reeling the drone back in. While DJI has stated the battery lasts as long as 28 minutes, it’s actual time up in the sky is closer to 22 and has a lot to do with flight conditions.

The case of the Phantom 4 is made up of heavy-duty plastic that protects the inner-workings of the craft from minor tumbles and bumps. The motor is designed to work with push-and-release propellers which can withstand greater changes of motor speed than its predecessors.

To bring the gimbal and camera system closer to the aircraft’s center of gravity it is integrated into the body and made of a strong, rigid composite. Included in the box are the following accessories:

The whole package is wrapped up in a case that, although stylish and functional, we didn’t think quite lived up to what was inside. If you plan on travelling anywhere with the Phantom 4 we recommend investing in a sturdy case, and some extra batteries. DJI also makes car chargers that could come in handy for the on-the-go drone pilot.

Users are hailing the Phantom 4 for its ease of use, great video quality, and quick setup. Still, a common complaint is of the battery– which no one seems to be getting the full advertised life out of. Another common complaint is that the gimbal is hard to horizontally align. The fix seems to just be readjustment after the first flight.

A handful of users have said that the app (available for android and IOS) is difficult to install but that’s not been our experience or a common struggle at all.

Generally reviews of the DJI Phantom 4 have been favourable especially for first-time and amateur drone cameramen.

For the price, we haven’t found a drone that can take the kind of beautiful video and stills that we saw with the Phantom 4. It’s also worth noting that DJI did all this and managed to make this the sexiest looking drone we’ve seen in a long time.  If you are looking for the best combination of features and value, the DJI Phantom 4 drone is the best you can do for the price on the market today.

The Phantom 4 stands alone in its price range but some alternatives to consider would be:

From what we have seen from the Phantom, it could go toe to toe even with more expensive models and blows the competition out of the water. We are impressed with the intuitive controls, the battery life, and the video quality.

We can’t imagine going back to a drone that doesn’t keep itself safe from harm with advanced sensors, and can bring itself back home.